I am concerned with how threatening liberal tactics have become. They have the right to protest, but In an email to their mailing list, the WSRP laid out the problem quite clearly: 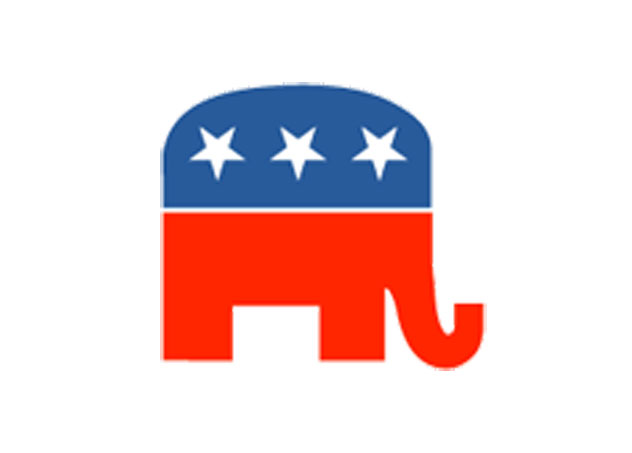 I have great joy in announcing that there should be no water shortage this year, as the snow pack is massive and even Ellensburg has over one foot of snow on the level all over the plains. It was amazing to see all of the snow.

Following a very informative meeting on fundraising, we joined others from Whatcom County, Skagit County and Island County to elect representatives to the Executive State Board from Legislative District 5. We elected Sandi Peterson from Island County and Larry Helm from Whatcom County to represent us for the next two years as our Executive Board members. We also set up the 3rd Thur. in March at the Farmhouse Inn at 11:30 to keep our Legislative District more informed about possible candidates for our District.

We were treated to a luncheon that Susan Hutchinson, Chairman of the WSRP for the past two years, mc’d for. She allowed people who had attended the Inauguration to speak about their experiences. A few commented on how rude the protestors were, shoving a man’s 8 month pregnant wife and trying not to allow blacks or Hispanics or Native Americans to enter….they said you could see the hate in their eyes.

They also commented on how early they had to be at the proceedings, and the time it took to get through security. They sat in many different sections but one thing they all commented on was the roar that started from the back chanting USA! USA! USA!

They said it sounded like thunder rolling in from the back. This was during Sen. Schumer’s speech. They were also quite choked up during President Trump’s Inauguration Speech, saying that several times, they were moved to chills and tears. What a joy to have been there!!!

We proceeded to re-elect Susan Hutchinson to another two year term by unanimous voice vote. She accepted to a standing ovation.

The bylaws passed not unanimously, but again, with an easy majority voice vote. Some amendments were voted down as not having been vetted properly before the meeting.

A close vote took place for Vice Chairman, with Grant Peterson from Stevens County being the choice of the majority. He will be a great energy for the Executive Board.

We met a lot of Republicans from across the state, and it was great to see a mixture of many long time participants with a large infusion of new younger people. I look forward to attending the next meeting on your behalf.

In an email today to the Republican Party, Chairman Susan Hutchison said:

“Today we honor the life of Dr. Martin Luther King, Jr., and his leadership in the fight for “liberty and justice for all.”  Our nation has made significant progress over the years, thanks to Dr. King’s central role in the civil rights movement in the 1960s which is still alive today.

At the 1983 signing ceremony for the law honoring Dr. King’s birthday as a Federal holiday, President Ronald Reagan said:

“In his own life’s example, he symbolized what was right about America, what was noblest and best, what human beings have pursued since the beginning of history. He loved unconditionally. He was in constant pursuit of truth, and when he discovered it, he embraced it. His nonviolent campaigns brought about redemption, reconciliation, and justice….”

May all Americans be united today in remembering Dr. King and our nation’s ideals of liberty and justice for all.