This week we are announcing to our membership via email and post that we will be holding our 2017 Lincoln Day Event, featuring Herb Meyer. Full details are on our website already.

We will be holding events on Orcas, Lopez, and San Juan Island. Drawing from Mr. Meyer’s bio on Storm King Press:

“Mr. Meyer is widely credited with being the first senior US Government official to forecast the collapse of the Soviet Union — a forecast for which he later was awarded the U.S. National Intelligence Distinguished Service Medal, which is the Intelligence Community’s highest honor.”

Registration is being handled via SignUpGenius, click here to be guided through the process. After signing up, you will need to pay here. 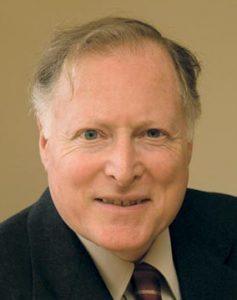 Note also that Whatcom Republicans are holding their Lincoln Day Dinner on April 8, 2017 at Four Points by Sheraton. See their website here for more information.