“Washington, D.C.: Moments ago, the Virginia House of Delegates defeated the renewed push for the Equal Rights Amendment in that state. For weeks, ERA supporters have been pushing ridiculous shenanigans and rules changes to force through ERA against the will of the people and the legislative process. The House – in their final hours of session – voted down this last-minute attempt at rules changes.” [link Phyllis Schlafly Eagles ]

Go to this link:

Go to this Link 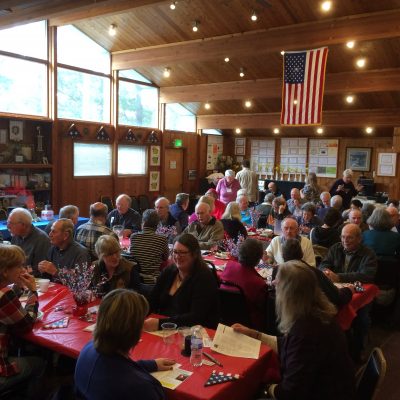 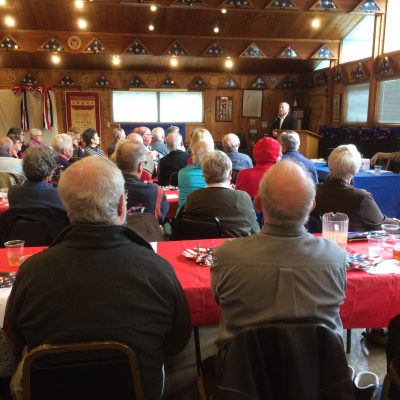 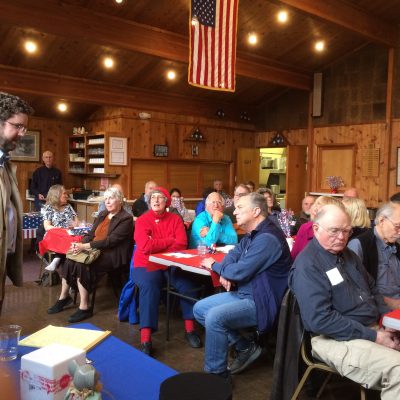 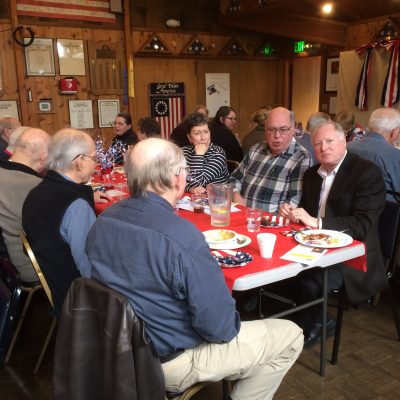